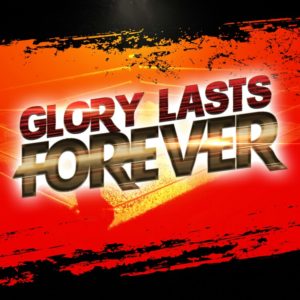 “Glory Lasts Forever” is shaping up to be the biggest event in NWA Mid South Wrestling history! The matches we’ve already signed will be of a quality that you won’t want to miss!

It all takes place this Saturday night(October 10th) at The Herb Welch WrestlePlex, located at 1827 St. John Ave in Dyersburg, TN!

Checkout the updated lineup below!

***NWA North American Heavyweight Title Match***
-“The Enforcer of the Empire” Tim Storm will defend his title against a yet-to-be-named opponent!